Four vie for 2016 Dodge County Fairest of the Fair

Four vie for 2016 Dodge County Fairest of the Fair

“Dodge County has taught me so many valuable life lessons,” she said. “I’ve had the opportunity of a lifetime. It’s one year I’ll never forget.

Boschert, 20, is the daughter of Bill and Mary Pat Boschert of Beaver Dam. She attends UW-Platteville seeking a degree in animal science and agribusiness while active in Block and Bridle, the agricultural sorority Sigma Alpha, the Agriculture Business Club and Collegiate FFA. She enjoys running, horseback riding and helping her younger brother show pigs and lambs. She was a co-founder of the Generating a Greener Future project at Beaver Dam High School.

Laabs, 20, is the daughter of Ron and Barbara Laabs of Iron Ridge. She attends Alverno College in Milwaukee, pursuing a degree in biology. She plans to continue her studies at UW-Madison to earn a master’s degree in agronomy. She is active on the college dance team and Pre-Professional Women of Alverno. She enjoys being outdoors, exploring nature by hiking the Ice Age Trail, being physically active and holds the rank of junior black belt in tae kwando.

O’Toole, 21, is the daughter of Patrick and Susan O’Toole of Iron Ridge. She attends UW-Platteville seeking a degree in agribusiness with an emphasis in marketing and communications. She is involved in the agricultural sorority Sigma Alpha, Agriculture Business Club, Block and Bridle, and the Pioneer National Agri-Marketers Association. She enjoys exhibiting and working with cattle, cooking, honing her auction chants and graphic design.

Rennhack, 17, is the daughter of Ronald and Kris Rennhack of Beaver Dam. She will be a senior at BDHS this fall, and participates in PALs, marching and pep band, swim team and FFA. She is active in the River Oaks 4-H Club as an officer and camp counselor. After high school, she plans to attend UW-Platteville to pursue a degree in forensic pathology. She enjoys playing the tuba, reading, volunteering, helping people and working with her animals.

Judges for the 33rd Dodge County Fairest of the Fair include Richard Griep, Beaver Dam, a financial advisor with Edward Jones; Christine Lindner, Fall River, who works for Alsum Farms & Produce in Friesland and served as the 63rd Alice in Dairyland in 2010; and Patti Roden, West Bend, who works for the Wisconsin Farm Bureau Federaration and served as the 2006 Ozaukee County Fairest of the Fair.

Final interviews and the crowning of the 2016 Dodge County Fairest of the Fair will take place at the fair at 5 p.m. on Aug. 17 on the WKTM radio stage.

Headliners include Montgomery Gentry on Wednesday, Granger Smith on Thursday, Bret Michaels on Friday and Canaan Smith on Saturday. All shows start at 8 p.m. Sunday’s events include a demo derby at 1 and 6 p.m.

Story by Amanda Lutey for the Beaver Dam Daily Citizen 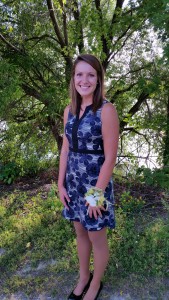 Anna Boshert of Beaver Dam 2016 Fairest of the Fair Contestant 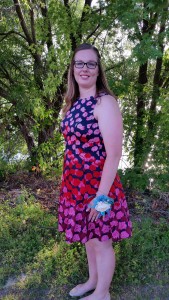 Samantha Laabs of Iron Ridge 2016 Fairest of the Fair Contestant 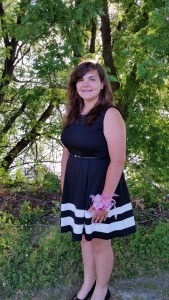 Natalie Rennhack of Beaver Dam 2016 Fairest of the Fair Contestant 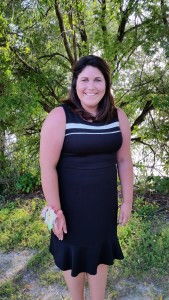