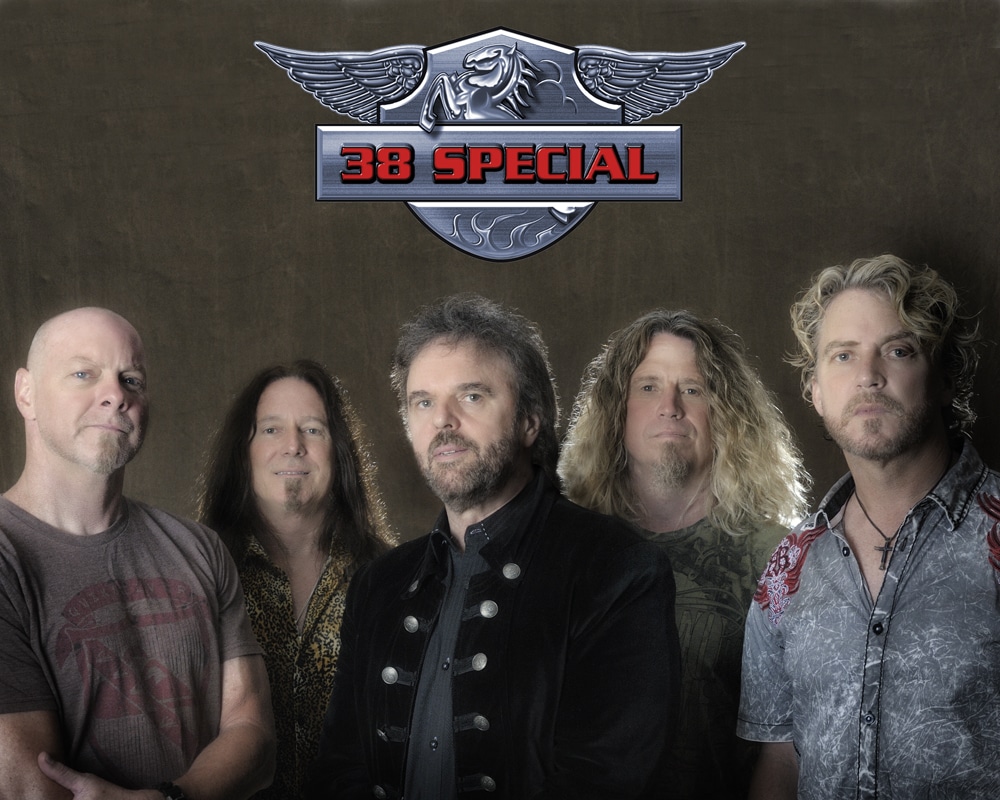 Engaging fans for close to four decades, 38 Special has released more than fifteen albums since the late 70’s. Classic rock enthusiasts will recognize their popular hits, “Hold On Loosely,” “Rockin’ Into the Night,” “Caught Up in You,” “Fantasy Girl,” “If I’d Been the One,” “Back Where You Belong,” “Chain Lightnin’,” and “Second Chance” to name a few.  On stage, the band will celebrate with their classic hits, but will also surprise fans with fresh, new material.  Their numerous gold and platinum albums spanning over the decades speak to the endurance and legacy of this legendary group.

The concert series, tractor pull and all other grandstand entertainment is always FREE with paid gate admission to the fair.  Attend the fair for only $5.40 per day with the purchase of a 2017 season ticket.  Daily gate admission is $7 before 2:00 pm; or $10 after 2:00 pm.  Children age nine and under are FREE.  2017 season tickets are only $27 before August 16 and $35 at the gate.