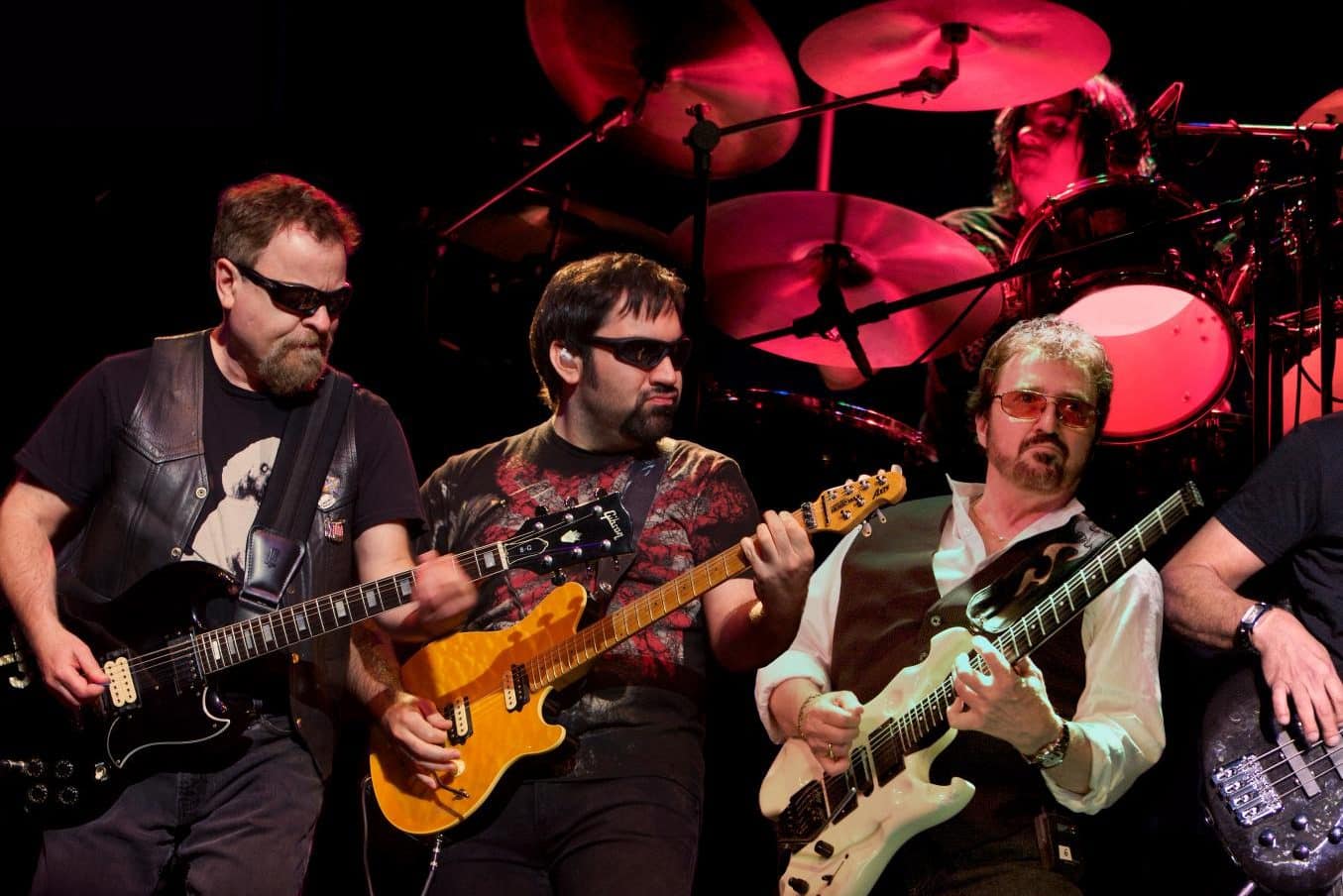 The grandstands will be filled with thousands of classic rock fans this summer when Starship featuring Mickey Thomas performs, followed by Blue Oyster Cult. Both groups will perform their recognizable hits at the Dodge County Fair for their first time on Saturday, August 21. Starship featuring Mickey Thomas will perform at 8:00 pm, with Blue Oyster Cult to follow, after a brief intermission.

Blue Oyster Cult’s story spans three tremendous decades of incredible American hard rock music – with most of their recognizable hits released in the late ’70s and early ’80s. The band is currently touring Europe, but you can catch them right here in Beaver Dam this August. Fans will sing and dance along to their popular, rock hits like “Burnin’ for You”, “Cities on Flame with Rock and Roll”, and the infamous “Don’t Fear The Reaper”, which was featured in the 1978 horror film classic, “Halloween”. The band was often known for their cryptic lyrics and song-writing.

Mickey and his powerful vocals joined Starship in 1979. Every Starship album released since 1979 has received high regards and has gone Gold, Platinum or Multi-Platinum. Fans will recognize hits like “We Built this City”, “Sara”, “No Way Out” and “Nothing Gonna Stop us Now”, featured in the movie “Mannequin”.