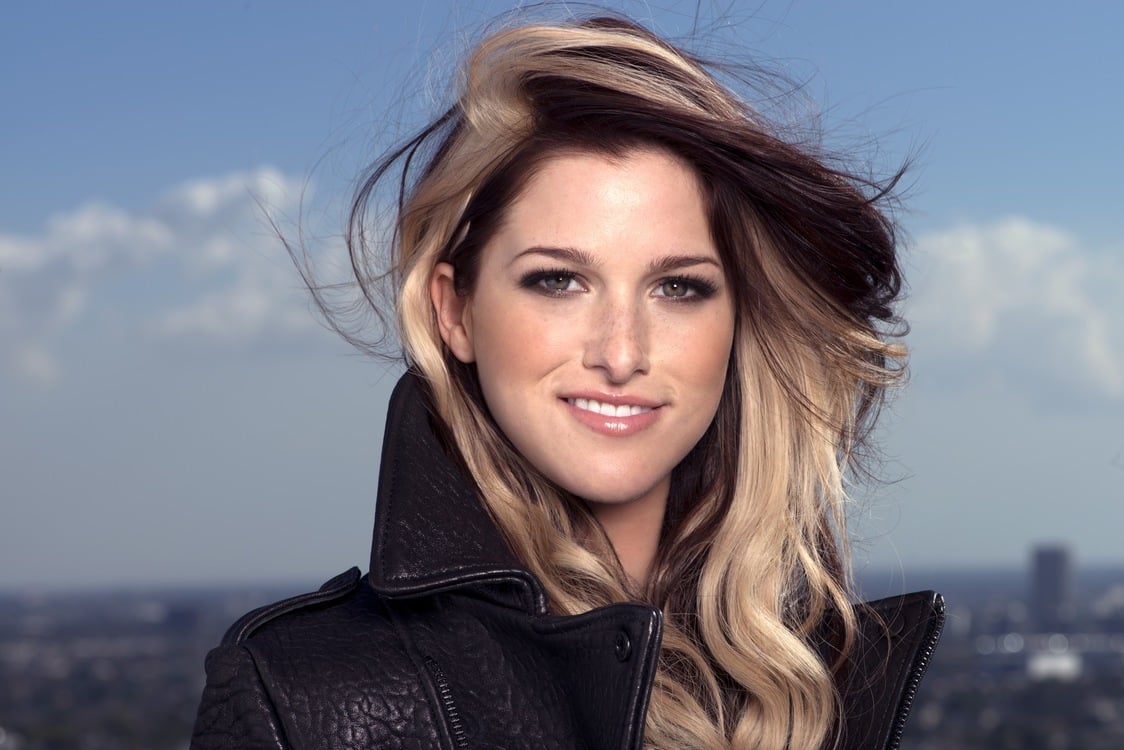 Cassadee Pope will pack the grandstands on Saturday as the Main Stage Performer. This last June Cassadee won the 2014 CMT Music Awards Breakthrough Video of the Year with her single “Wasting All These Tears”. Her debut solo country album, Frame by Frame, was released on October 8, 2013. The album debuted at #9 on the Billboard 200 and #1 on the Top Country Albums charts. Concert is FREE with paid admission to the Fair, seating is first come first serve. Browse our website for more information or ask your question as a reply in the comments section below.