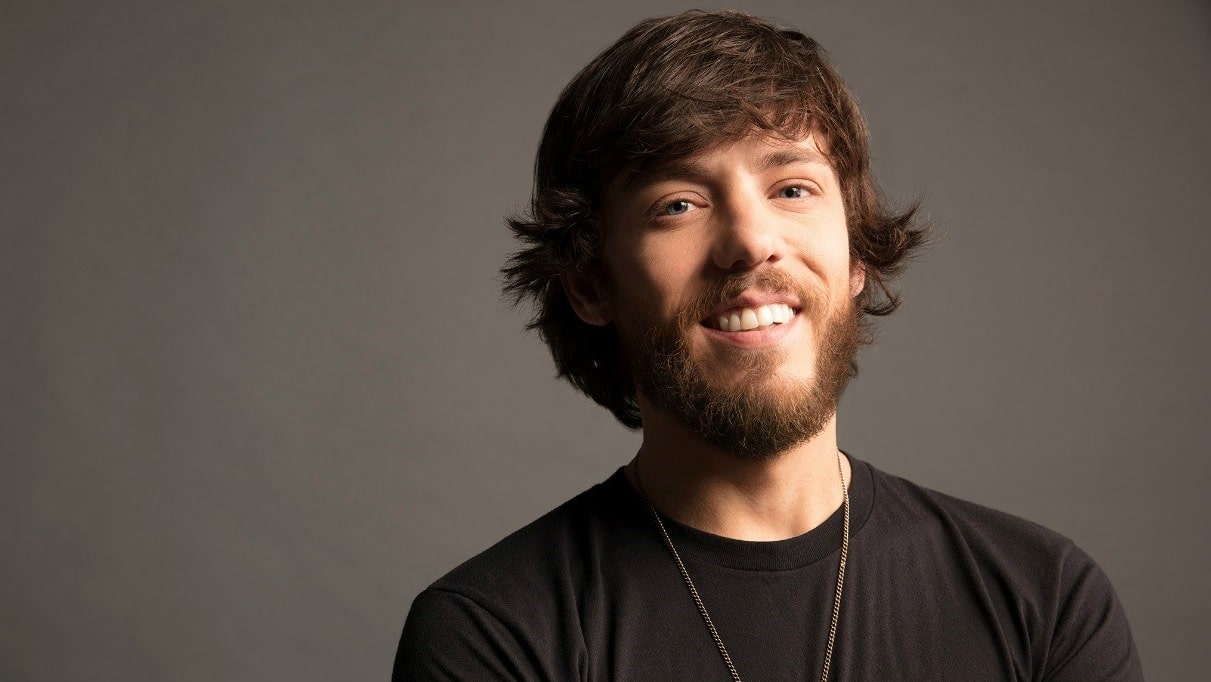 Grab your buddies and sing along with Janson’s recognizable setlist. Fans will recognize Janson’s 2015 breakthrough hit single, “Buy Me a Boat” and other chart-toppers including “Drunk Girl” and his No. 1 single, “Fix a Drink”.

Janson has written more than twenty-five hit songs for some of the most popular country stars. The Warner Bros. Records/Warner Music Nashville artist has composed hits for Tim McGraw (“Truck Yeah” and “That’s How I’ll Always Be”) and many other popular artists, making him nominated for and honored with several songwriter awards, including two 2016 BMI songwriter awards and Country Song of the Year at the iHeartRadio Music Awards.

Janson has appeared on late night and daytime television, including The Tonight Show starring Jimmy Fallon, Late Night with Seth Meyers, CONAN, The Today Show, and Live with Kelly & Ryan. He’s also made regular, electrifying appearances at the Grand Ole Opry and the ACM and ACCA Awards. Janson is also touring with country music sensation, Cole Swindell in 2018.