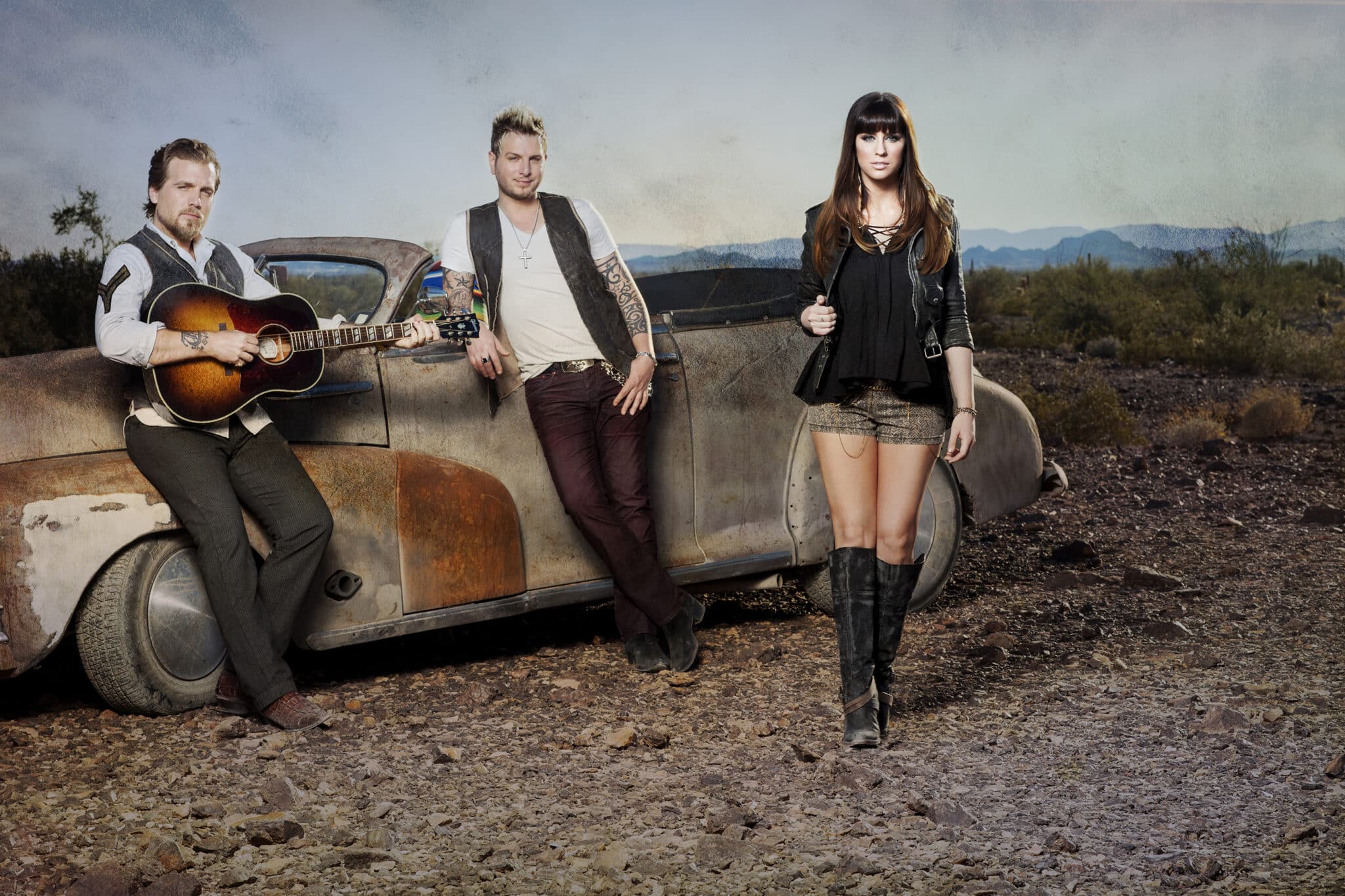 Gloriana headlines the entertainment on Thursday night of the Dodge County Fair.  Concert goers will be treated to chart toppers like “Trouble” and “(Kissed You) Good Night”.  Gloriana released their new single “Can’t Shake You” and it has quickly become a standout track from A Thousand Miles Left Behind with fans routinely commenting on how relatable the song is for the struggles to move on after a break up. “Can’t Shake You,” written by Tom Gossin, Stephanie Bentley, and James Slater, is currently climbing the charts, with the accompanying video in rotation at both CMT and GAC.