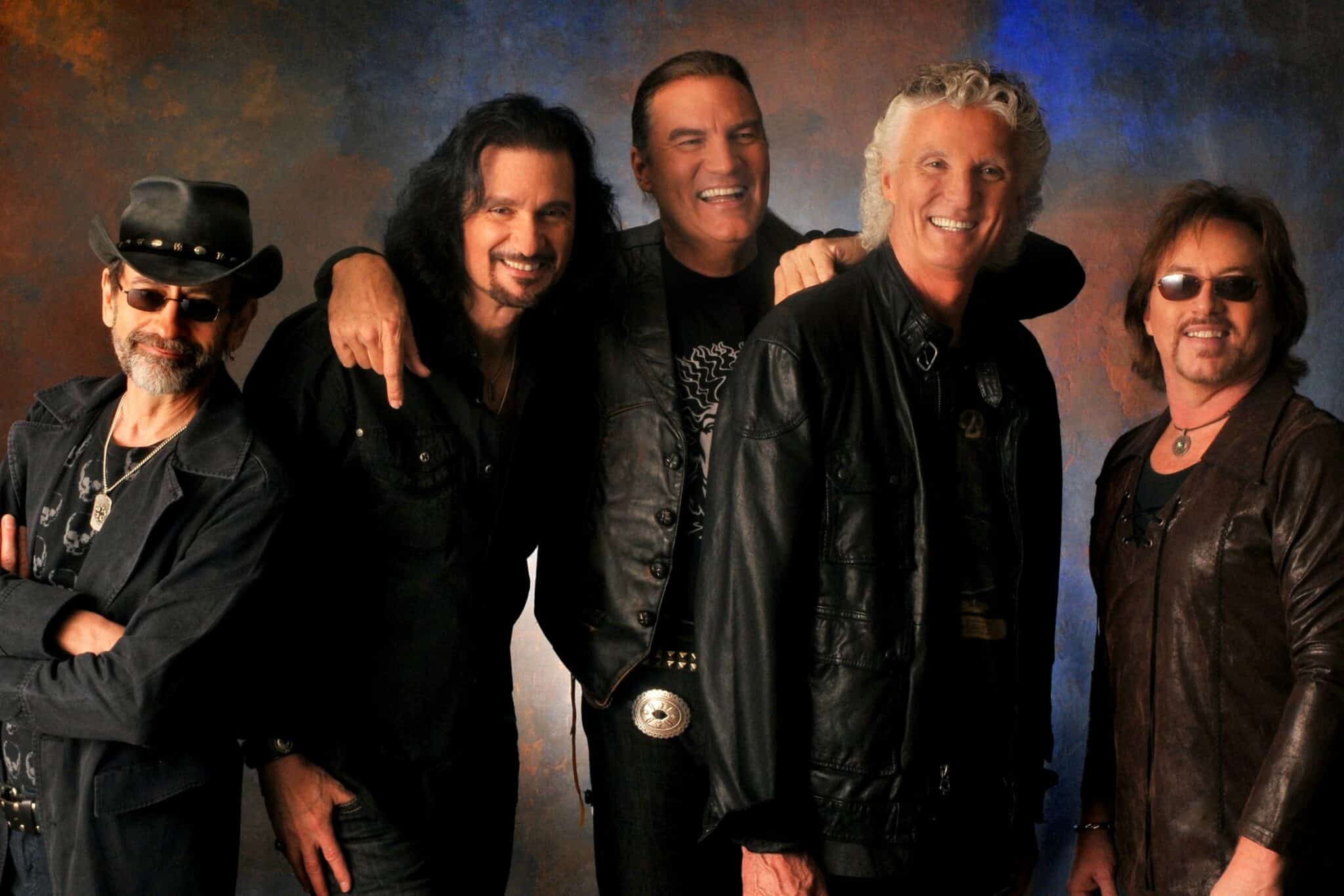 The free concert series will conclude with two exceptional performances on Saturday evening. Foghat will take the stage at 8:00 pm. Fans will sing along to “Slow Ride” and “Fool For The City” among other notable rock ‘n roll hits from the group. The band has earned eight Gold records, one Platinum record and one Double-Platinum record. Foghat’s music is timeless and the group released a new album, “Under the Influence” in 2016.

After a brief intermission, Grand Funk Railroad will complete the 2018 concert lineup. Known as “The American Band,” the high-energy five-piece group will play forty shows all over the USA this year. Grand Funk Railroad includes original founding members Don Brewer (vocals and drums, writer and singer of the multi-million selling hit, We’re An American Band) and bassist Mel Schacher, “The God Of Thunder.” Joining Don and Mel are true “All Stars.” Singer Max Carl is a rock veteran from 38 Special. Max penned and sang 38’s biggest hit “Second Chance” and was co-founder of California’s legendary Jack Mack and the Heart Attack. Beaver Dam marks just one of their dozens of stops along their tour. They have collected thirteen Gold and ten Platinum records.