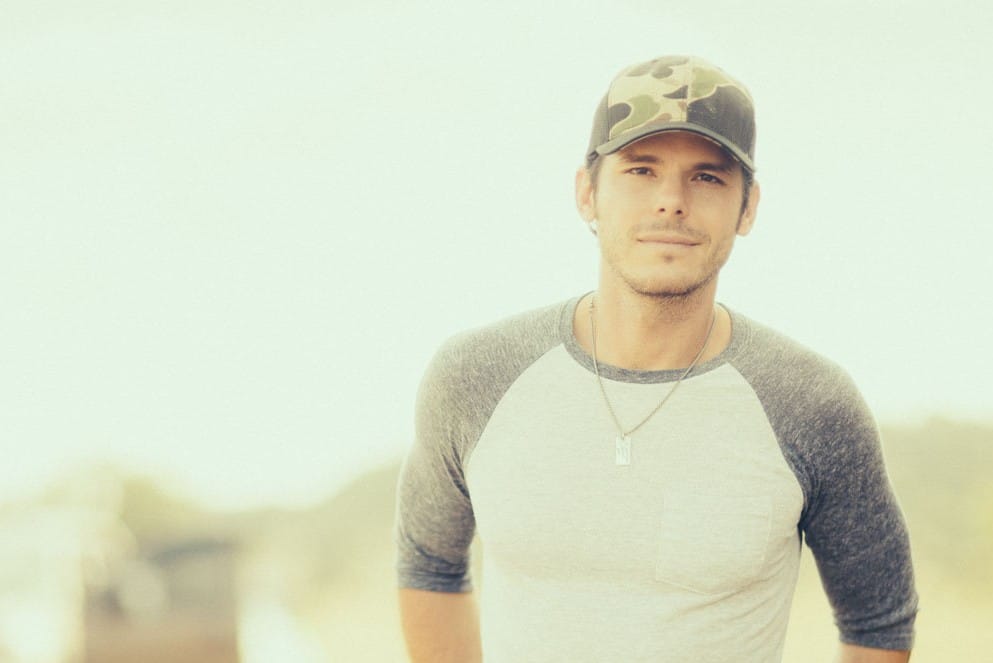 Granger Smith featuring Earl Dibbles Jr. takes the stage at 8pm on Thursday, August 18th of the 2016 Dodge County Fair. Granger Smith has been building a career that is truly groundbreaking. With sold-out national tours, a social media following of more than four million, and YouTube views exceeding 35 million, he has amassed an audience that is purely organic and rabid. He has continually searched for new and innovative ways to connect with his fans and —one by one, room by room — built a national following, which also caught the attention of Nashville’s powerhouse label-group BBR Music Group.

Concerts are FREE with paid Gate Admission of $7 before 2pm or $10 after 2pm. Age 9 and under FREE. Pay only $5.40 a day with purchase of a season pass, $27 before August 17th and $35 there after at the gate. Tickets will be available starting July 11th and can be purchased at most Dodge County Banks, Recheks Food Pride, Beaver Dam Piggly Wiggly or at the Fairgrounds Office.

Please post questions in the comments section below, our staff will reply within one day of posting.