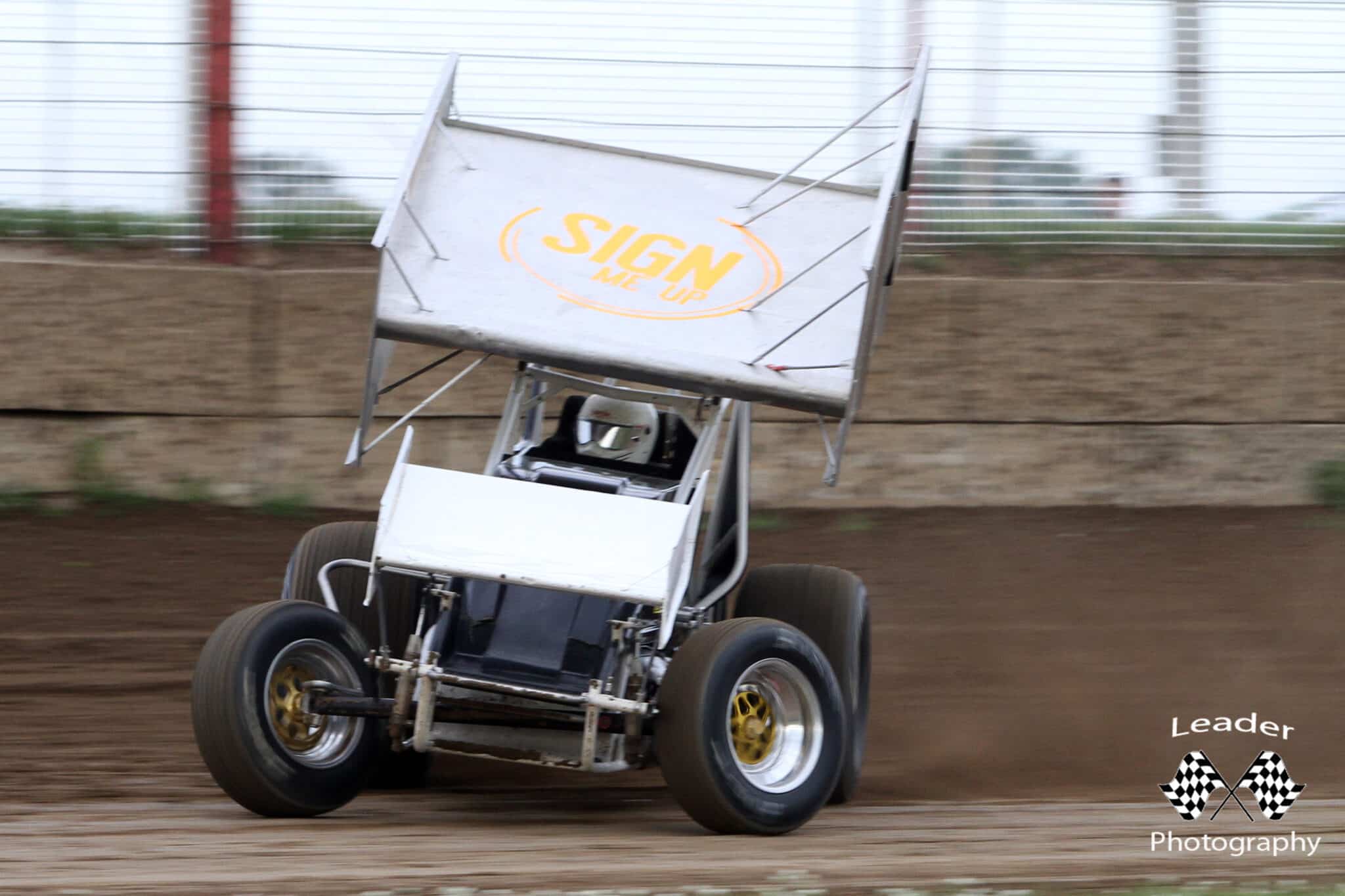 Storms passed through the area dumping heavy precipitation which resulted in standing water on the track and unmanageable mud.  The decision to cancel the event was not easy but the track preparation would have been impossible given the circumstances.