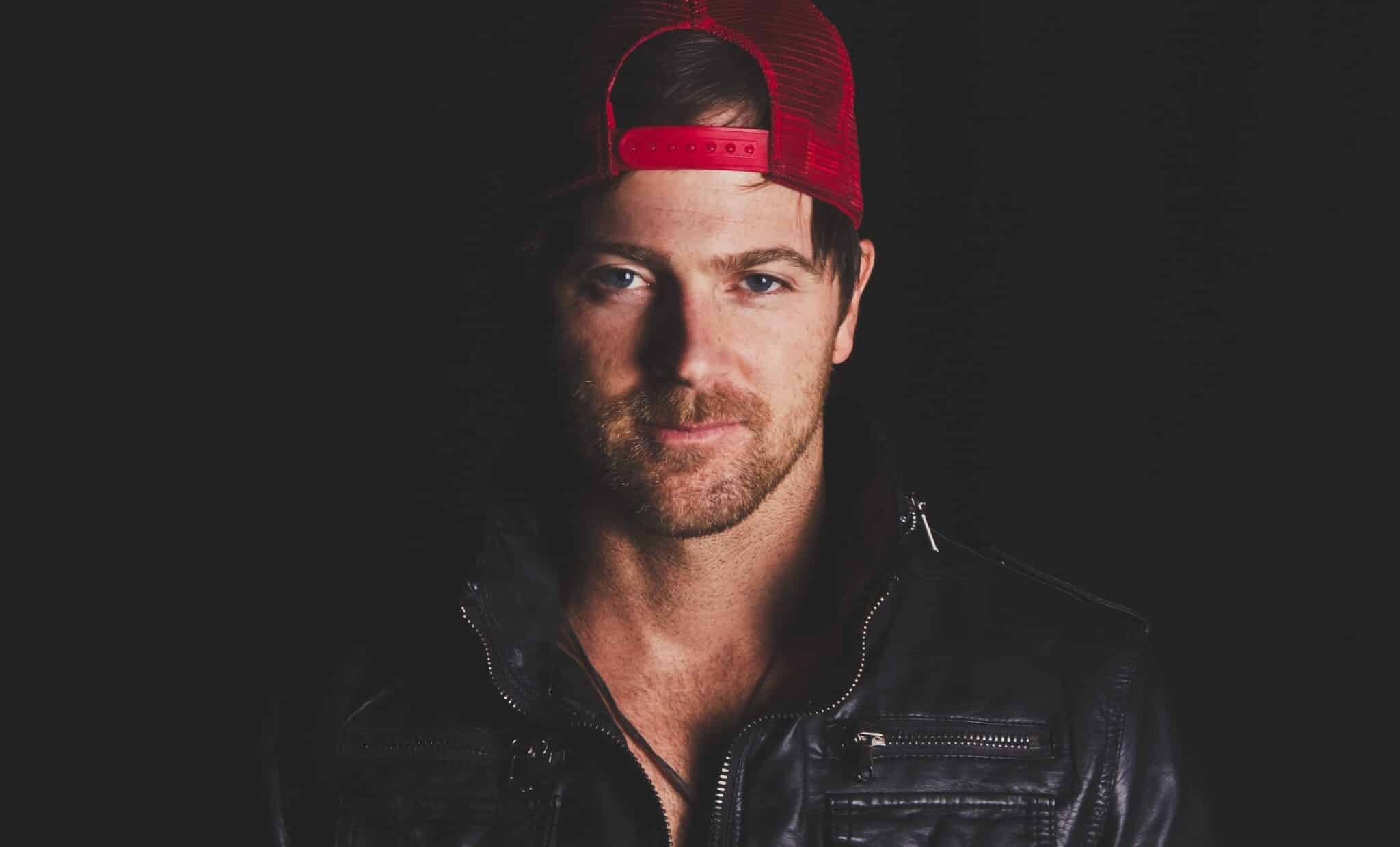 Kip Moore performs on the Grandstand Stage to kick off the 2014 Dodge County Fair.  Moore’s debut album UP ALL NIGHT became the best selling debut album from any solo male country artist released in 2012 and 2013, and produced three back-to-back number one singles with the PLATINUM-selling “Somethin’ ‘Bout A Truck,” “Beer Money” and “Hey Pretty Girl.”  Concert is FREE with paid admission to the Fair, seating is first come first serve.  Browse our website for more information or ask your question as a reply in the comments section below.