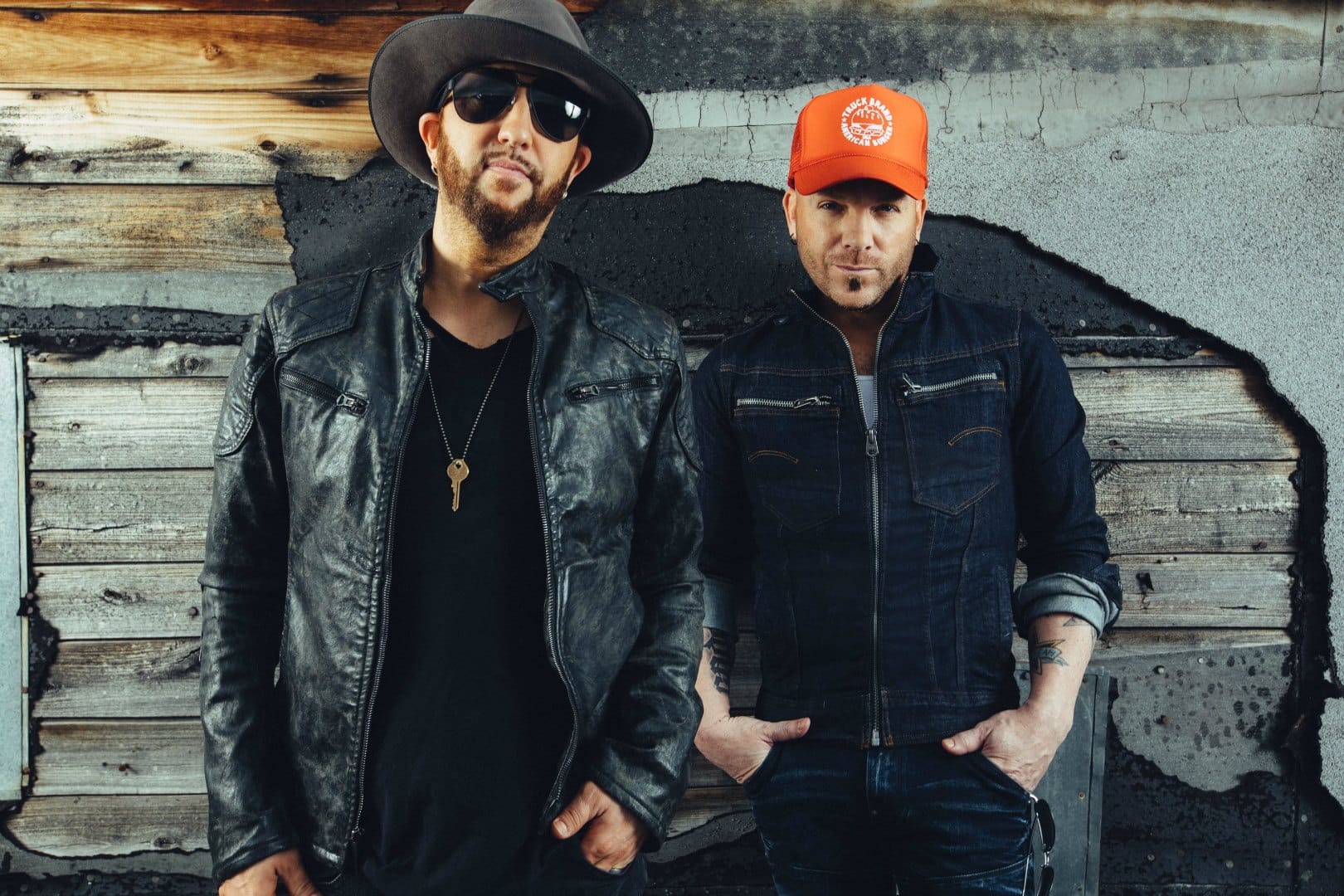 LOCASH’s duo, Preston Brust and Chris Lucas, are two of Nashville’s fastest-rising talent. Their hit single “I Love This Life” topped the Country Billboard Chart at number two.  And their current single, “I Know Somebody” is entertaining fans at sold-out concerts far and wide.  The video for the popular single was nominated for Country Music Television’s Duo Video of the Year honor earlier this year.  LOCASH has performed internationally in Germany and Switzerland and have appeared on The Today Show, Jimmy Kimmel Live! and in Times Square on the New Year’s Eve special.

The concert series, tractor pull and all other grandstand entertainment is always FREE with paid gate admission to the fair.  Attend the fair for only $5.40 per day with the purchase of a 2017 season ticket.  Daily gate admission is $7 before 2:00 pm; or $10 after 2:00 pm.  Children age nine and under are FREE.  2017 season tickets are only $27 before August 16 and $35 at the gate.