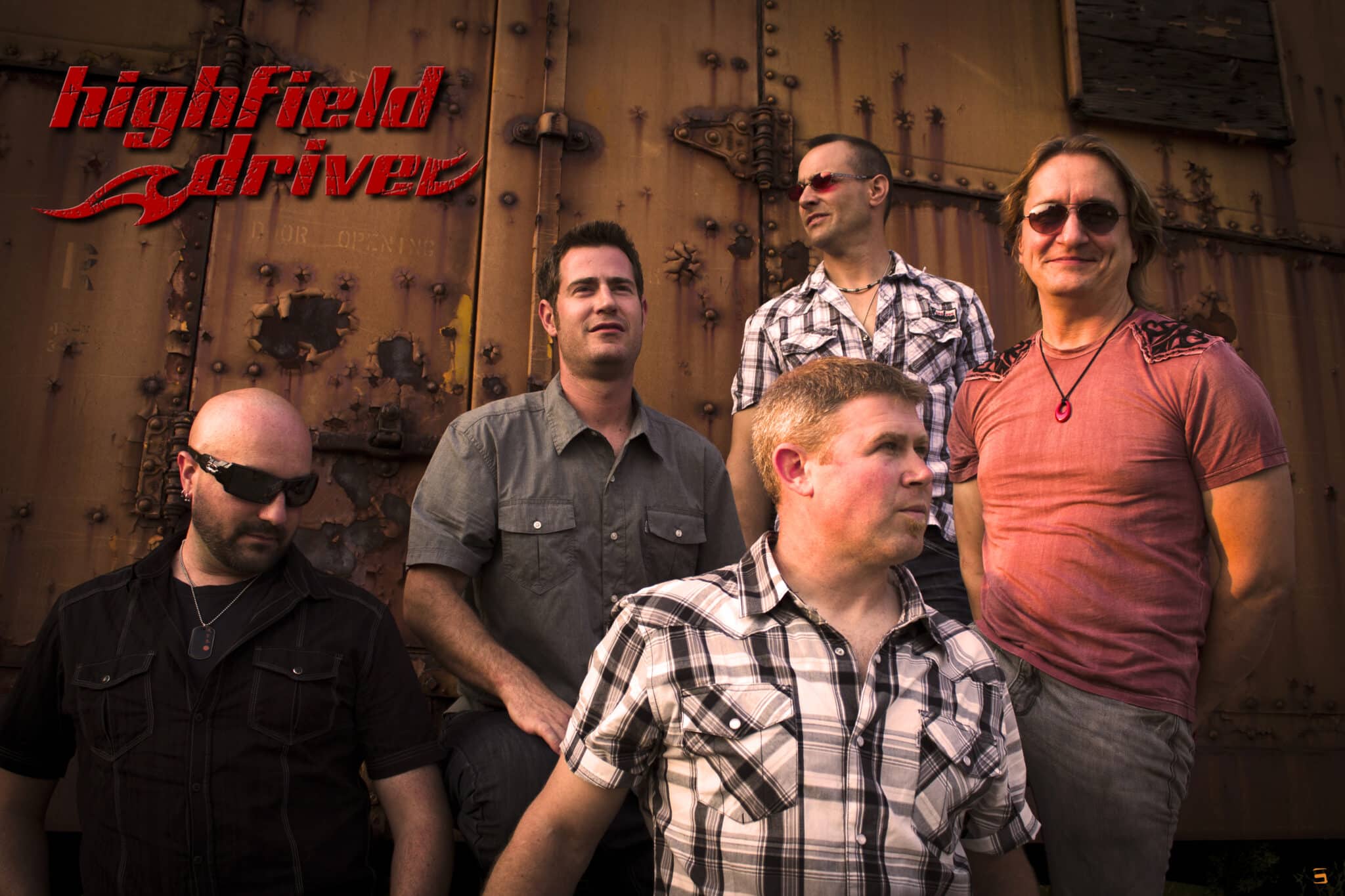 Highfield Drive will light up the Radio Park Stage after Gloriana.  The five-member group has an extensive musical background from jazz to jam band and funk to rock with all their paths leading to country.  Highfield Drive expertly crafts their performances with skilled musicianship, dynamic lead vocals and harmonies, cutting-edge lighting, and down-to-earth personalities.  Highfield Drive is Wisconsin’s rising premier country band.  Emerging in 2011, Highfield Drive is lighting up stages across Wisconsin with their high-energy performances and constantly updated selection of today’s top country.  Leave a reply for the band in the comments section below and we’ll see YOU at the Dodge County Fair!