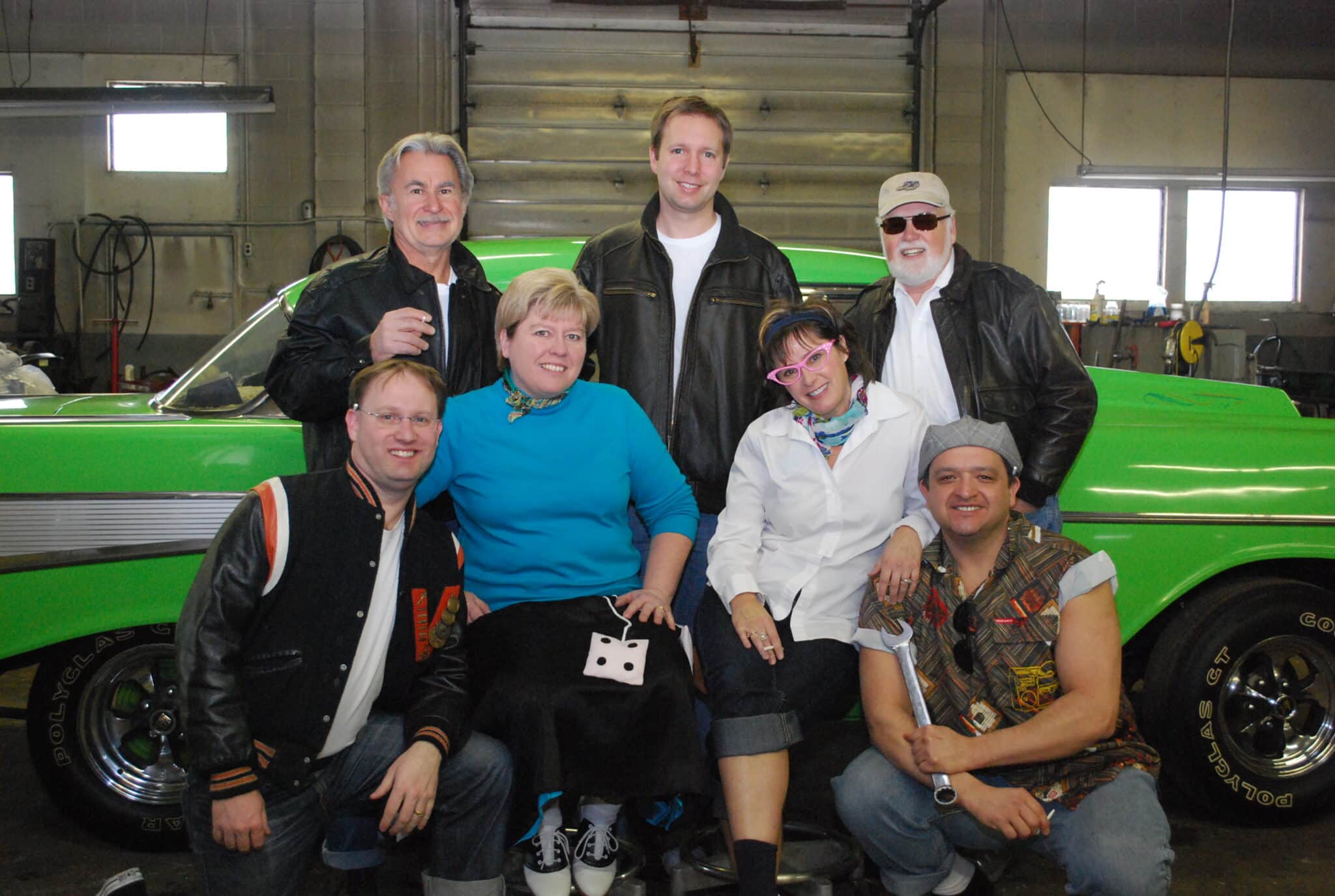 Thursday is Senior Citizens day at the Fair – FREE Bingo, prizes and music by the Loco Vocals on the Radio Park Stage. The Loco Vocals have been performing together for seven years. They perform as ambassadors for the Beaver Dam Area Community Theatre and the funds they raise go to benefit the theatre and its programs for children and adults. All the songs that are performed feature vocal harmony. Vocalists are Jenny Addison, Rick Ramirez, Jay Wilkins, Cheryl Zeman. The vocalists have a live band backing them each year and this year it includes David Carlson on guitar, Tanya Diggins on piano, Jeff Mroz on Bass, and David Saniter on Drums.

Music that will be covered includes hit songs by THE MAMAS AND THE PAPAS, CROSBY STILLS AND NASH, ELVIS PRESLEY, THE BEATLES, PATSY CLINE, THE SUPREMES, SIMON & GARFUNKEL, and many more. Loco Vocals prepare a special concert each season at the Beaver Dam Area Community Theatre which includes special lighting, costumes, props, and sometimes funny comedy. Last year, Loco Vocals SOLD OUT 5 performances of their 1950s show at the community theatre.