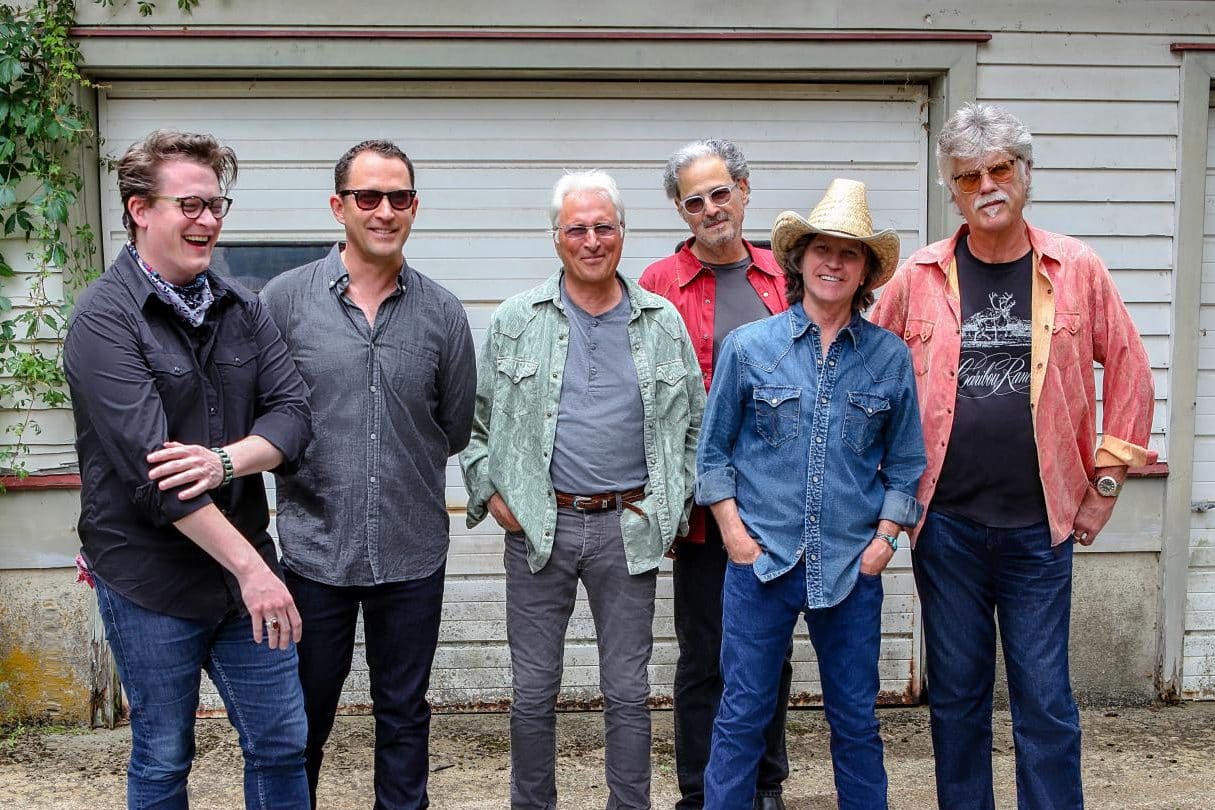 Thursday evening, the Nitty Gritty Dirt Band will kick off the free concert series at 8 pm. With a career that spans more than fifty years, fans will recognize much-loved hits across multiple genres and decades.  Stop by the Dodge County Fair on Thursday, August 19. The band will take the stage at 8 pm for a free concert.

In the 1980’s they released country music hits like “An American Dream” and “Make a Little Magic”. They later released three number one singles, “Long Hard Road”, “Modern Day Romance” and the ever-popular sing-along hit “Fishin’ in the Dark”. After celebrating its 50th anniversary in 2016, the band filmed a live concert in Nashville, airing their special on a nationwide PBS pledge special. The film won a regional Emmy for Special Event Coverage.