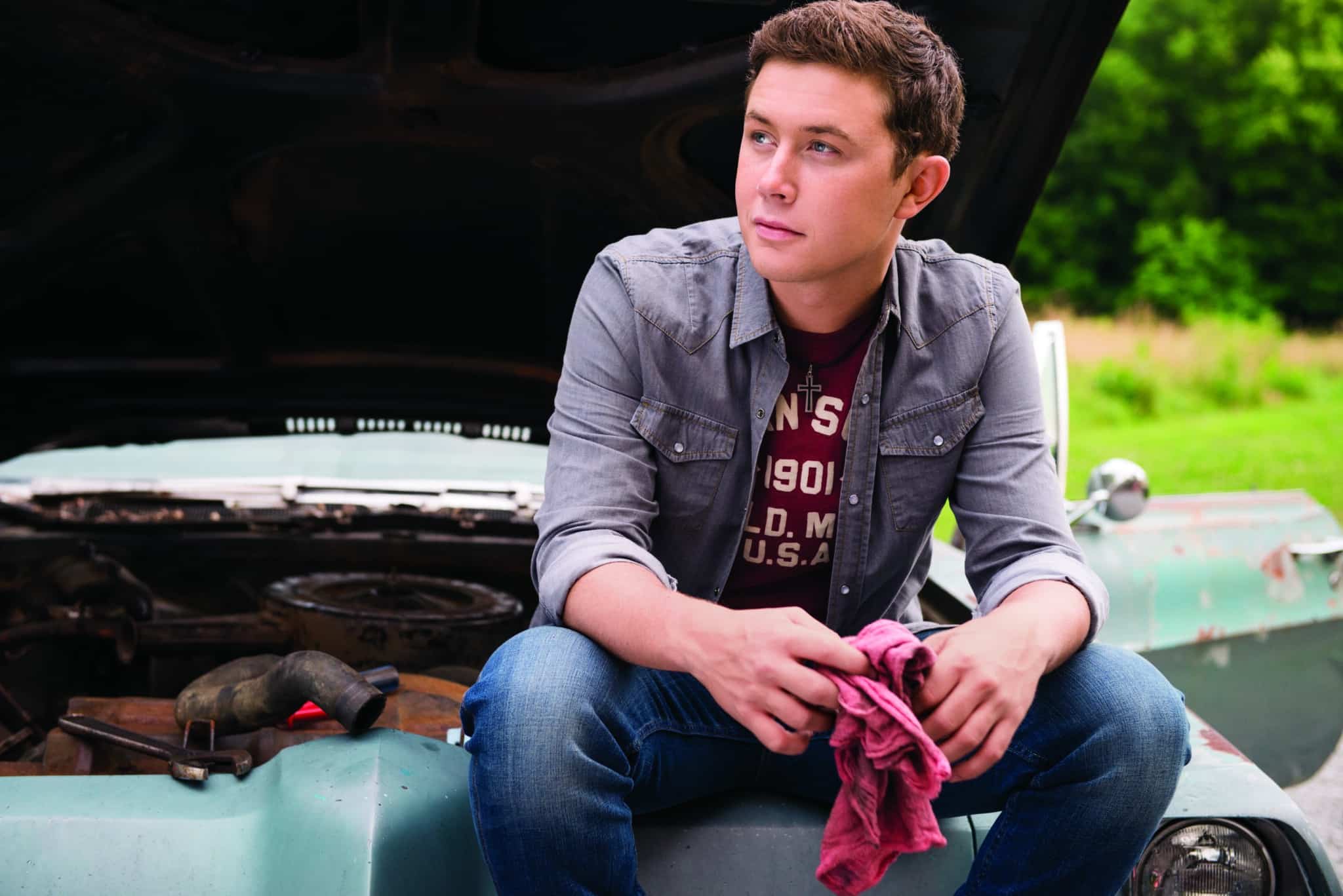 Scotty McCreery kicks off the 2015 Dodge County Fair with his country hits like “I Love You This Big” and “See You Tonight”.  Scotty McCreery burst onto the national music scene in 2011 at age 17, quickly establishing himself as one of country music’s hottest new stars. By age 21, the talented singer/songwriter has sold nearly 2.5 million albums and received both Platinum and Gold album certifications, debuted three consecutive albums at No. 1 on a Billboard chart, achieved three Platinum-certified singles and two Top Ten hits, toured with Brad Paisley and The Band Perry, headlined his own tours, earned industry and fan accolades, amassed more than three million followers on Facebook and Twitter, received more than 150 million YouTube views…and he’s just getting started!