Another entertaining summer festival is being planned at the Dodge County Fairgrounds this August. The 2018 Dodge County Fair is scheduled for August 15-19 in Beaver Dam. Family-friendly activities, midway carnival rides, tasty and unique fair food, youth education and an exciting free entertainment lineup are already being planned over five thrilling days from Wednesday through Sunday in August.

The Dodge County Fair was established in 1887. 2018 will mark the 131st year of the Fair. New events and a fresh lineup brought in close to 45,000 visitors to the Dodge County Fair in 2017. Many free events brought in visitors and families throughout Wisconsin – from Madison, Green Bay, Milwaukee and the Fox Valley. Free activities included the new Badger State Truck and Tractor pull, demolition derbies, pig, duck and goat races, horse pulls and magic shows. The grandstands were packed with three free concerts. All Dodge County Fair concerts and evening entertainment are free with paid gate admission to the Fair. Seating is available on a first-come, first-serve basis.

The Badger State Truck and Tractor Pull will return to the fair on Wednesday evening at 7:00 pm. Fans will kick off the fair season on August 15 with an exciting showcase of pro-stock tractors and some of the top-running diesel trucks in the country. Two tracks will provide free, entertainment for the entire family.

The Oak Ridge Boys performed at the Dodge County Fair in 1989, 1995 and 2017. The popular country quartet will return to the stage for another free, high-energy concert on Thursday, August 16. Fans will recognize more than thirty top ten hits and one dozen national number one singles that span Gospel, Country and Patriotic music when the band takes the stage at 8:00 pm.

Friday evening will feature a fresh country artist on the grandstand stage. Be sure to subscribe to our newsletter to be the first to receive details or visit our Facebook page for an exciting concert announcement late-February.

UPDATE 2/24/18: Chris Janson has been announced for Friday, August 17th with more information in a separate post.

The free concert series will conclude with two exceptional performances on Saturday evening. Foghat will take the stage at 8:00 pm. Fans will sing along to “Slow Ride” and “Fool For The City” among other notable rock ‘n roll hits from the group. The band has earned eight Gold records, one Platinum record and one Double-Platinum record. Foghat’s music is timeless and the group released a new album, “Under the Influence” in 2016.

After a brief intermission, Grand Funk Railroad will complete the 2018 concert lineup. Known as “The American Band,” the high-energy five-piece group will play forty shows all over the USA this year. Grand Funk Railroad includes original founding members Don Brewer (vocals and drums, writer and singer of the multi-million selling hit, We’re An American Band) and bassist Mel Schacher, “The God Of Thunder.” Joining Don and Mel are true “All Stars.” Singer Max Carl is a rock veteran from 38 Special. Max penned and sang 38’s biggest hit “Second Chance” and was co-founder of California’s legendary Jack Mack and the Heart Attack. Beaver Dam marks just one of their dozens of stops along their tour. They have collected thirteen Gold and ten Platinum records.

Subscribe to our newsletter to receive updates on events at the fair and free concert details. 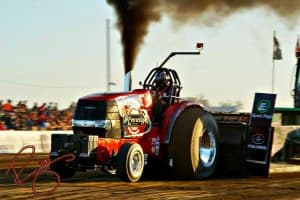 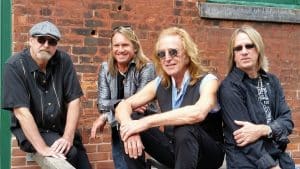 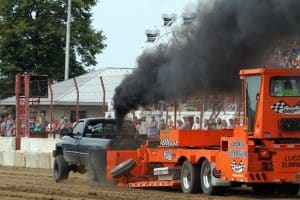 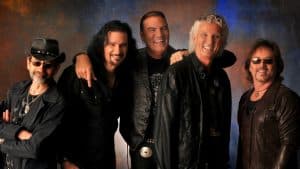 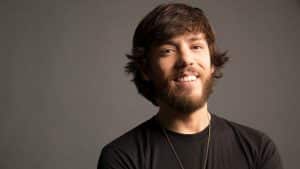 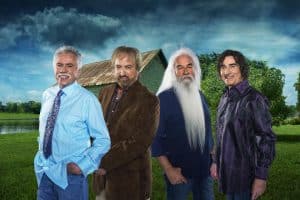